Authentication
Admins are now able to allow both regular login and OAuth2 alongside each other.

Redeem Virtual currency
Admins now can allow members to redeem their credits at a virtual store.

Liked by Amir Ahangari and 22 others

In Tribe you can ask and answer questions and share your experience with others! 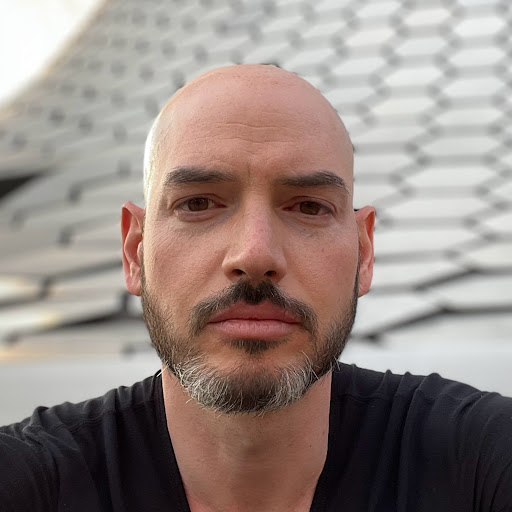 Thanks for the update! I'm not sure if it's new (since I'm new and just came here because I noticed), but my images definitely look like potatoes. Is there any way to influence the resolution or quality of images? I tend to post a lot of diagrams (text, defined shapes, lines etc) and so i'd love to ideally have SVG but I'd settle for decent quality of my images. Do you have any suggestions on how to get the most out of posted images in the short term?

We're still working on it to make it even better while keeping them compressed. Will keep you posted.

Really good news. We are eagerly waiting for Tribe 2.0

We're super excited about it as well. Please join the "Utopia" group. We're going to discuss different aspects of the perfect community solution there. The goal is to make sure we follow everything there while building Tribe 2.0.

@Soheil how about a verified badge logo? How to make it into custom badge

@Wan Could you please elaborate more on this? Are you referring to changing the icon for the verified badge, or having the ability to add different custom badges and assigning them to members?

@Siavash custom verified badge logo that admin will be able to change the design and color according to their Community.

@Wan I believe you should be able to do that currently utilizing custom CSS.

@Siavash How to do that? Can i change it to my own customs verified badge? 🤔🤔

@Siavash Virtual Currency App is not sending emails to any email address written for that purpose when redeeming Coins. Please guide me what I'm missing.

@Shanny Nabi Is it possible to replicate it? 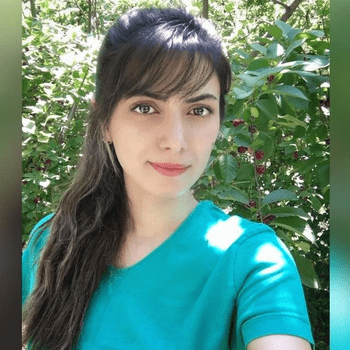 @Eli  i can not replicate it, it works fine for me.

The email is only sent when you select

Thank you. But it exhausted me why I was not receiving redemption emails.