How to trigger JavaScript on every page load navigating inside Tribe?

To clarify my query. I noticed that DOMContentLoaded and window.onload events are not triggered when I click on links inside Tribe to go from page to page. Seems that you're changing URL with JavaScript and updating content through an API, so pages are not reloaded.

What event should the script listen to when pages are "loaded"? Is there a custom Tribe event maybe? I would like to trigger some JavaScript on every page load.

Liked by Amir Ahangari and 4 others

In Tribe you can ask and answer questions and share your experience with others! 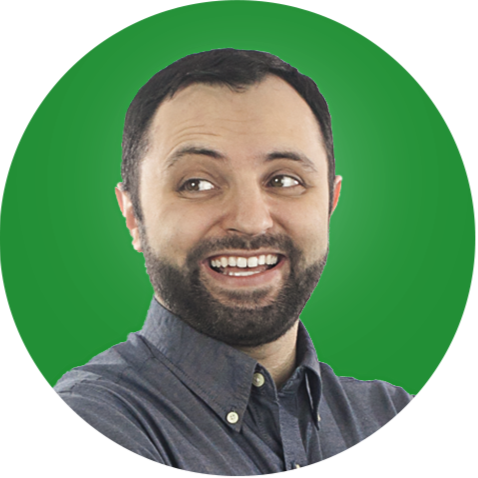 @Soheil any feedback on this?

We'll need to provide some kind of event where you can listen on page changes. Maybe something like tribe.on('pageview', function() { ... }).

Or it can be an event to the window object. We're figuring out what's the best way of achieving this.

Also, in many cases, being able to add custom HTML code to different locations of pages (feed, post page, question page, user profile, etc.) should resolve most of the use-cases without the need of custom JavaScript to manipulate content. This will mostly help customers who want to put ads on their communities.

I'm interested in understanding your use-case. Could you tell us more about it?

Thanks, yes that would be great. Right now I modify text and also use reframe.js to make embeds responsive.

But it will also be important for third-party tracking. I haven't tested yet, but I'm assuming Google Tag Manager might not trigger page loads. I know you have an app coming for this.

Would also like to know this as I'm looking into integrating masonry js to change the display of posts to a grid.

Got it working on page load but also need it to trigger on navigation. 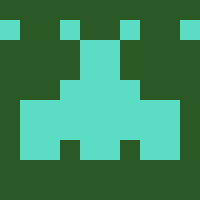 Hey@Darren Mason, I would love to know how you got this working. Any resource please? Thank you.

Hey there (@Siavash), also wanted to jump in.

OnReady doesn't seem to trigger at all, from what I see.

onPageChange loads sometimes, but not always. When you switch to a main feed (like the homepage or a topic for instance) it triggers onPageChange, but before the content is loaded, therefore making changes impossible for the content of the feed (even Tribe's built in tool to shorten posts that are too long fail here because I assume they are listening on the same area).

Likewise, when you're within a post with multiple pages, it doesn't trigger as you paginate. For instance, I have converted the block feature into a show/hide feature because my community posts long stats and it's better if they can be default hidden. Example below.

However, it only shows on within a feed sometimes (depending on if the content is loaded after onPageChange triggers) and never when switching between comment pages (unless you click on a notification which brings you directly to a page number which has a block quote on it). If this could be fixed (and maybe add a few more interfaces) that would be great.

Here's my example with converted and hidden block quotes:

Is this cloudflare setup, right?? or am I meant to have it as (domain) tribe.apos.institute?
Please add ability to change text colour for theme under header tab
Login via LinkedIn button not working for me
Why do portal link appear in different location (in red), what is other empty box for(in black)